cancel confirm NSFW Votes: (0 votes)
Are you the publisher? Claim or contact us about this channel.
0
Showing article 2 of 76 in channel 16264246
Channel Details:
Viewing all articles
Browse latest Browse all 76
0
0 Year One
Jack Black and Michael Cera are cavemen, David Cross is Cain.  Seeing some bad reviews for this, and sure, I could’ve done without Harold Ramis planting the camera an inch from everyone’s face, and the endings of a couple scenes apparently never made it to the final cut… But whatever, it had its moments.  “You know what the best part of Sodom is?  The sodomy.”

The Proposal
Director Anne Fletcher’s long awaited follow up to 27 Dresses.  Two attractive people forced together by circumstance?  I wonder what will happen! She has to pretend to be attracted to Ryan Reynolds?  Ew, his chiseled features and washboard abs are so icky!  These romantic comedies are so unpredictable.  Betty White’s in it too.  Get it?  It’s funny because she’s old.

Whatever Works
Woody Allen directs Larry David.  I wonder if it’s about being neurotic and Jewish. 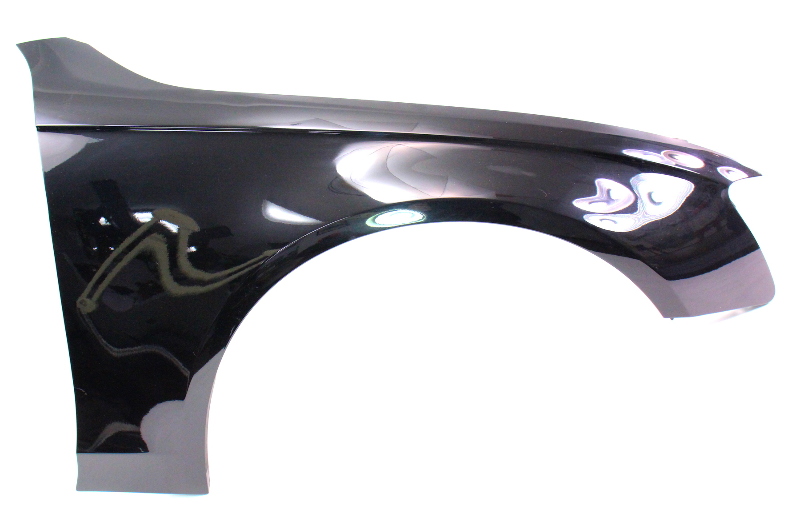 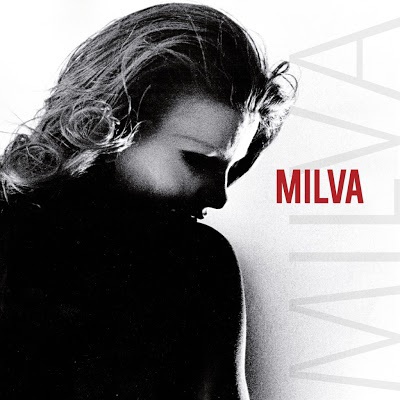