cancel confirm NSFW Votes: (0 votes)
Are you the publisher? Claim or contact us about this channel.
0
Showing article 9 of 76 in channel 16264246
Channel Details:
Viewing all articles
Browse latest Browse all 76
0
0

This Saturday, July 5th, is the 25th anniversary of the first episode of Seinfeld, “The Seinfeld Chronicles.” It, like every season one episode, isn’t very good, but it’s still an important moment in TV history, because it was the pilot for what would become one of the greatest sitcoms ever. TBS’ best-of marathon continues tonight with “The Merv Griffin Show,” and we’ll have more JERK STORE coverage over the next couple of days, but until then, let’s have a look at 25 of the most useful Seinfeld GIFs.

1. For when you make peaceful race relations.

2. For when you’re home but don’t want to be bothered by the outside world.

3. For when you’ve got the perfect comeback.

4. For when your hunger is making you go a little insane.

5. For when you know you shouldn’t do something…but you still do it.

6. For when you treat yo’ self after a long day at the office.

7. For when you think/know you’re smarter than someone.

8. For when you’ve got the hots for a pretty woman/handsome man who’s a total dumb-dumb.

9. For when you just can’t deal with other people. 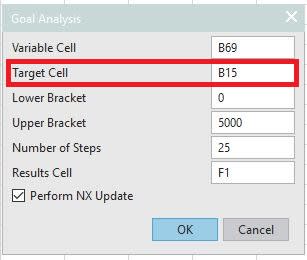 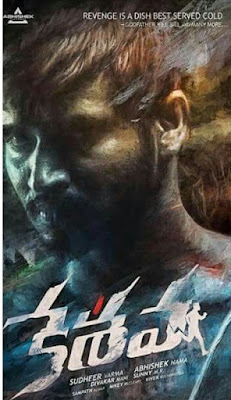